Language: VB.net Operating system:Windows Server 2008 Database: Mysql Client:Majlis Keselamatan Negara (Jabatan Perdana Menteri)
Biometric attendance System essentially being developed to record and monitor staffs attendance and conduct at Majlis Keselamatan Negara at Putrajaya. The system requires every users to input their thumbprint before and after accessing thier offices and every fingerprint input will be recorded and saved into the server. Apart from that, this system is also capable to compute any overtime works performed by non-executive level staffs.In addition, this system is also being used to monitor staff discipline by using demerit system. Staffs who fails to show up on time without any good reason will be penalize and being questioned by their supervisors.

Technically, this system uses Sagem MS350 device programming and attached to our own system using VB.net as primary program. This system uses state-of-the art fingerprint identification where it can identify a human fingerprint with 99% accuracy. This same method is being used in airport terminals, banks and immigration counters worldwide. It uses binary system in identifying fingerprints and main advantage for that is we can store a lot of databases without occupying to much space. This sytem is currently being used in Majlis Keselamatan Negara. Our next development cycle is to connect all offices into a single database system which is located in Putrajaya 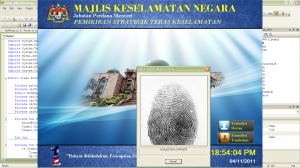 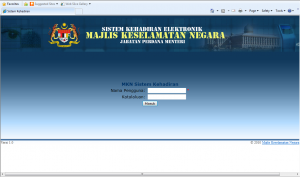 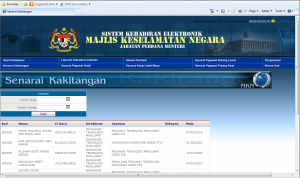 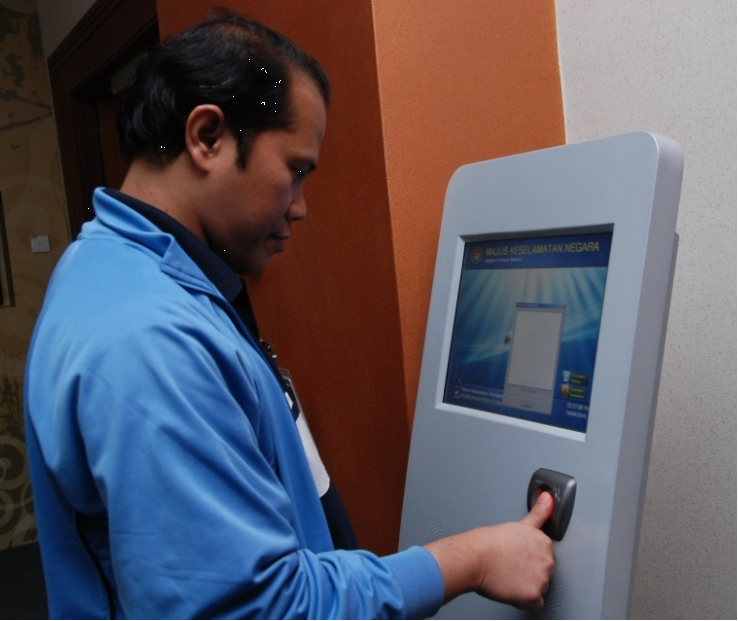